Growing Popularity of the Hermes Herbag: Is This The Bag For Me?

Learn everything you need to know about the pre-owned world of Hermes and Chanel bags. BagTOK is a BJ Luxury resource which focuses on providing consumers with knowledge and confidence to navigate the Hermes and Chanel secondary market. Explore our articles, videos and more exclusively on BagTOK. 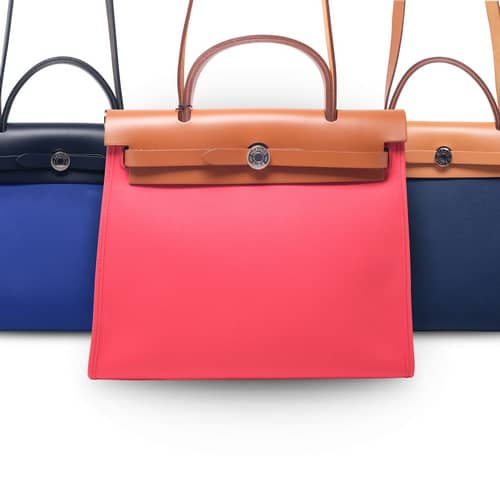 Growing Popularity of the Hermes Herbag: Is This The Bag For Me?

Hermes has always been synonymous with iconic luxury handbags with the Birkin and the Kelly being the most sought after. The Hermes handbag range, however, boasts a repertoire of other models which have in recent years become incredibly desirable. The Hermes Herbag for example, has shot to fame lately primarily due to its resemblance to the Kelly and the fact that it is very much more accessible.

The original Herbag with the interchangeable body was discontinued in the 2000s. The current Herbag Zip was reinvented and launched in 2009. The Hermes Herbag Zip, aka the cousin of the coveted Kelly bag, is now much sought after. It resembles a Kelly in terms of the shape, single handle, front flap closure, accompanying clochette lock and keys as well as strap. However, the material of the main body, inclusion of a zippered back pouch and an attached small pouch makes it a lot more functional. The Herbag has the beauty and grace of a Hermes Kelly bag coupled with practicality and function..

Buyers are spoilt for choice with the various patterns, prints and colour combinations of the Herbag. The canvas material is by far the most interesting factor. It makes the bag lighter, more durable and much more wallet friendly compared to the full leather Kelly bag. The newer coated canvas also makes the Herbag Zip water resistant. The canvas comes in a riot of colours, which can be contrasting to the leather upper flap or in monotones. It can be in toile, it can be embroidered with a Pegasus, it can be in the iconic H monogram or it can be chequered black and white. Buyers can also choose between the Retourne or the Sellier styles just like the Kelly. The Retourne has a rounded edge because the stitch is on the inside and the Sellier has an angular look with sharper edges with the stitch visible on the outside. The leather parts of the Herbag come mainly in Vache Hunter leather to give a nice contrast to the toile or canvas body. However, if you fear visible press marks and scratches on the smooth Vache Hunter leather, one way around this is to go for a darker leather that would be more forgiving. 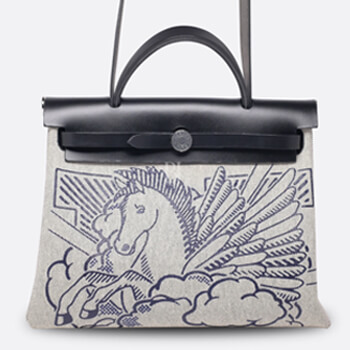 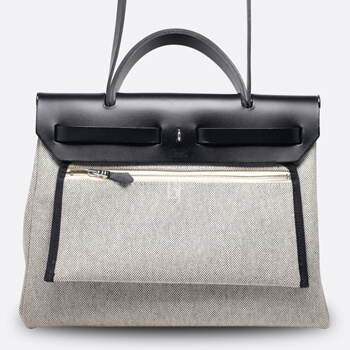 It comes in 3 sizes. Namely a 31cm, 39cm and a 52cm. This makes the bag truly unisex as men can easily carry the Herbag Zip for work or class. It is understated and practical. Your handphone, wallet and keys can fit in the back pouch within easy reach. Cutting out the need to open the sangles and digging around every time you need to pull your phone out. This of course leaves the main compartment free for your papers or even an ipad. The inclusion of the back pouch was pure genius as the straps can be a little cumbersome, especially when new. 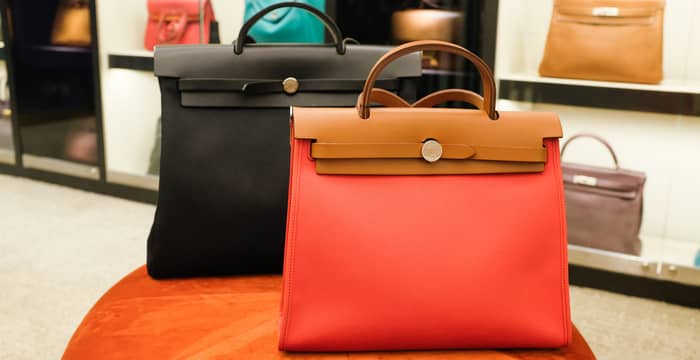 The price point of the Herbag Zip makes it a great everyday bag or entry level bag. Herbag size 31 being the most popular, retails for around SGD3,500 for a regular style to SGD4,500 for limited editions. It is already attractively priced in the retail store but getting a used piece from a reseller would translate into even bigger savings. A regular used canvas Herbag typically sells from SGD1,500 to around SGD3,000 depending on the age, size and condition.

All in all, the Herbag Zip is a great bag to consider if you are looking for a Hermes bag that would not break the bank while still enjoying exquisite Hermes craftmanship and eye to detail. BJ Luxury is a trusted reseller of rare and coveted Hermes bags. Visit the Hermes Bag section of our website to see what we have in store. 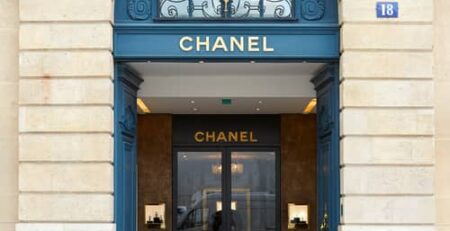 With the 2021 Chanel Price Increase, are there still good deals available?

For the second time in 2021, French luxury brand Chanel increased the prices by a whopping 15%. From July... read more 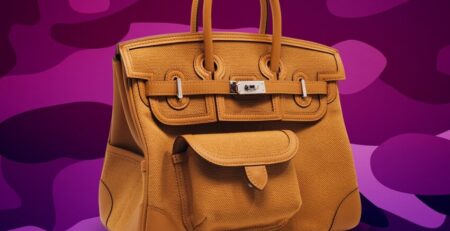 The Hermès Birkin Cargo is a limited-edition release was ﬁrst seen on the Hermes runway in 2020. The bag... read more 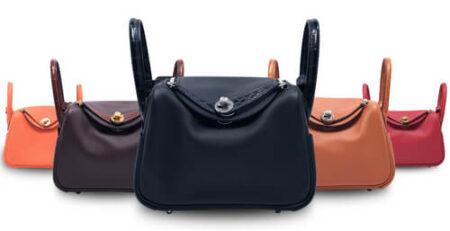 Growing popularity of the Hermes Lindy: Is this the bag for me?

Say Hermes, and images of Birkin, Kelly and Constance bags come to mind. However, Hermes has many other note-worthy... read more 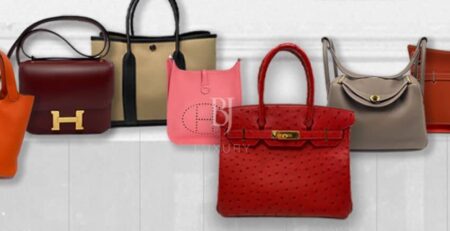 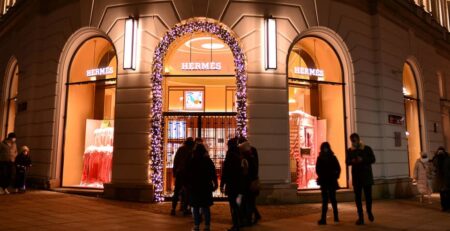 Ever wondered how much you would pay for a Hermès Bag at retail? Based on our recent arrivals of... read more 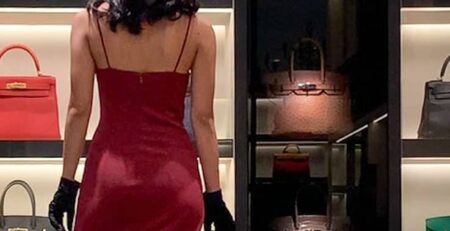 Ever tried getting a Birkin or Kelly direct from Hermes? It is an exciting journey. That’s why we love... read more